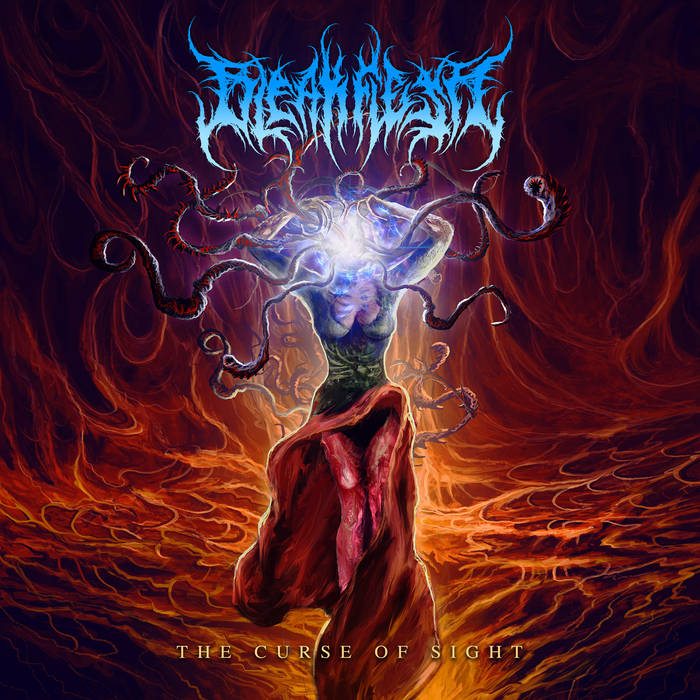 This single it'll be part of our next 2019 LP, WATCH THE CURSE OF SIGHT OFFICIAL LYRIC VIDEO here: youtu.be/r2lXQfqX4Zo
By: www.matíasquiroz.graphics

Formed in 2009 in Santiago de Chile. In 2013 the band releases"THE GATEWAY" EP presenting an interesting mix of genres like technical and melodic death metal with progressive touches. In 2014 Bleak Flesh released their first LP called "TRANSCENDENCE". On January 1st 2016 Radial Velocity came out as the first song recorded with Ngen Kerruff on vocals. ... more

Bandcamp Daily  your guide to the world of Bandcamp

outré black metal, with a Victory Over the Sun interview and music from Liturgy and Jute Gyte.